started a topic over 7 years ago

When creating/updating a polling app in the portal, developers should be able to add one or more user-definable fields to their app. There would be a "Friendly Name" and "Field Name" for each one (field name being shorter, all lowercase, not allowing spaces, etc). They could then use the field name in the polling URL, e.g. http://www.example.com/happybirthday.php?name={{name}}&bday={{birthday}}

Then when a user adds the app on their phone, in addition to the "Notify" option in the app's configuration, the "Friendly Name" field would appear, with text boxes. What the user puts in the text boxes would then be filled in on the polling URL to poll the data for that user's particular LaMetric.

For example, the app "Birthday" would be defined as follows:

Notification app, three frames. First frame has a clock icon, second frame has no icon, third frame has a calendar icon. The "polling" URL would be set to http://www.example.com/happybirthday.php?input1={{name}}&input2={{birthday}}.

The user would install the app, and in the configuration options they would have fields to enter their Name and their Birthday.

However, when the user's birthday rolls around, all three frames' icons would be a little birthday cake icon, and the text would scroll

Obviously this is a rather silly example, but hopefully you can see how this would be useful to allow customized per-user data :)

17 people like this idea
13 CommentsSorted by Oldest First
M

I think I have nearly the same problem. Please correct me, if I am wrong :-)

I like to ask users for some paratemers. Example: Users should insert one or two numberic values and select a string (string is based on servers feedback, depending of the num values given before). Means: I need some input fields within the mobile app (incl. simple validation = valid, invalid, missing) and a (dynamic) pulldown / radio list.

said over 7 years ago
This is pretty much essential to make the LaMetric App 'store' useful.

Would allow development of apps to integrate with existing services in much the same way as the LaMetric supplied Twitter one works.

Hey guys. We would like to inform you that there is already a possibility to add user-defined fields in your applications such as authorization and different field types. Here is our first tutorial that demonstrates user authentication using OAuth2. Your feedback is appreciated. Thank you.

said about 7 years ago
Doesn't look like this allow users to set values in the mobile app. This still requires every users to create a Lametric app for their own use, right?
1 person likes this
J

The tutorial they posted is for authentication, but if you look in the app developer, you can specify fields now. I think the "id" is the key that gets sent in JSON, and "title" is the title of the field that the user sees in their LAM app. I haven't used it yet myself, but it looks like the functionality's there.

Yes. It's exactly as jesse suggested. Have a look at the attached screenshot.

In my case, the apps url which is called, aknowledges the input an changes to: 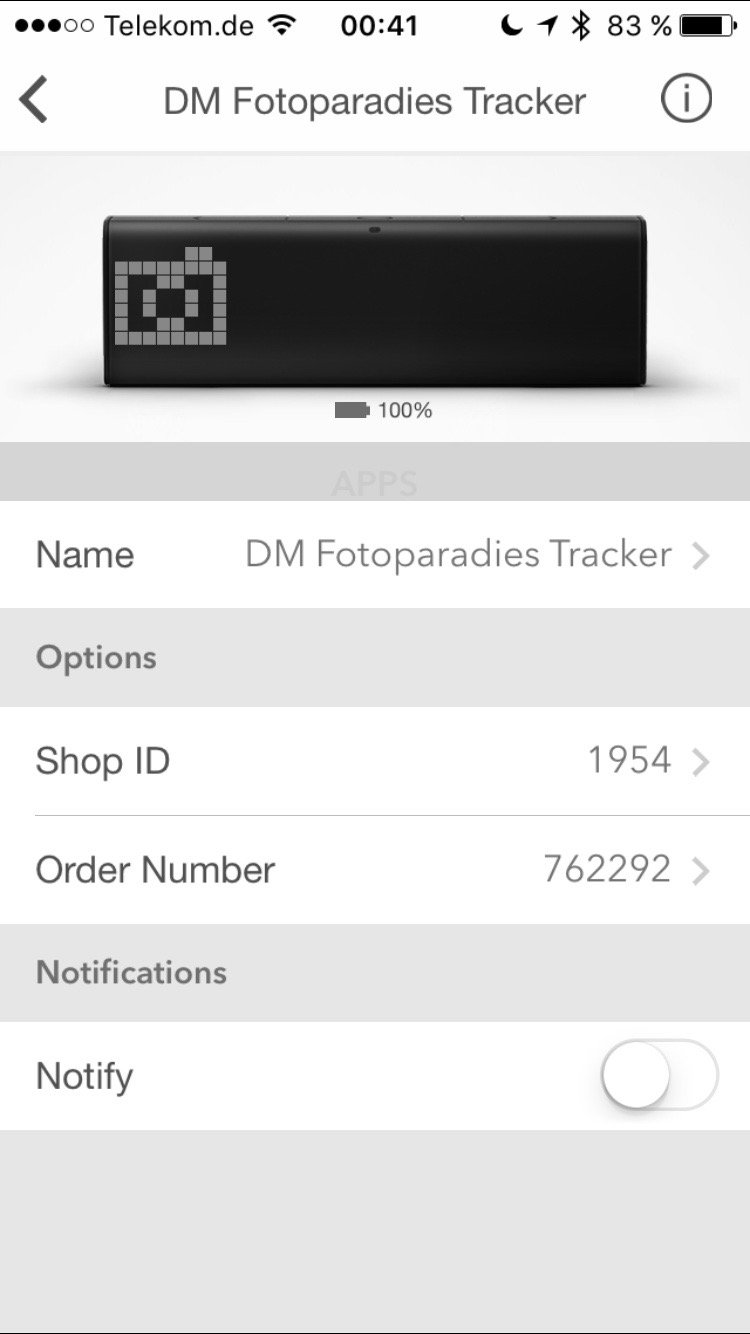